Would you like to switch to the accessible version of this site?

Don't need the accessible version of this site?

Happiness is an attitude. We either make ourselves miserable, or happy and strong.
The amount of work is the same.
-- Francesca Reigler 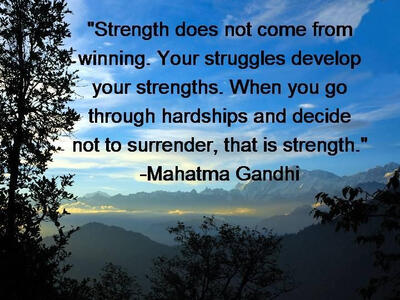 The greatest discovery of my generation is that man can alter his life simply by altering his attitude.
-- James Truslow Adams 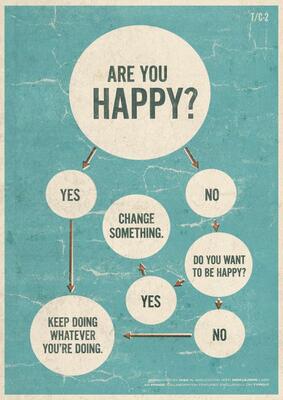 Never underestimate your problem or your ability to deal with it.
-- Robert H. Schuller 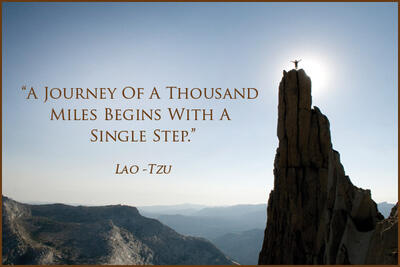 Life's challenges are not supposed to paralyze you; they're supposed to help you discover who you are.
-- Bernice Johnson Reagon 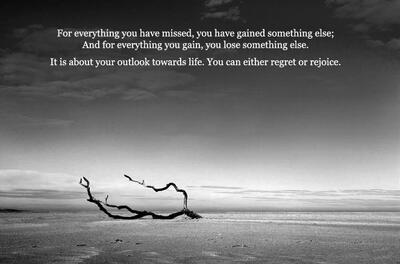 Be determined to handle any challenge in a way that will make you grow.

A determination that just won't quit -- that's what it takes. 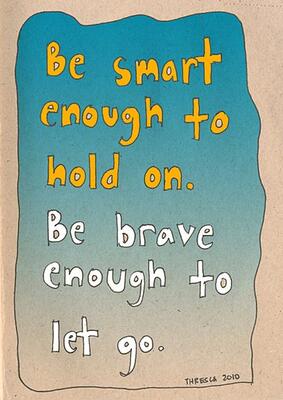 The only thing that comes without effort is old age. 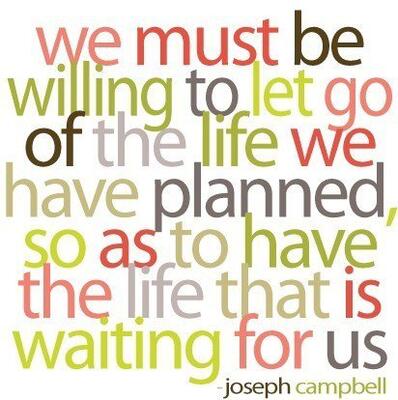 Certain defects are necessary for the existence of individuality. 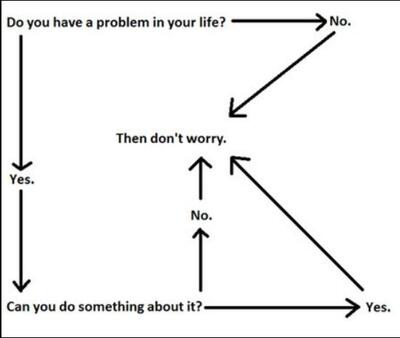 Conceal a flaw, and the world will imagine the worst.

Forgiveness is not a one-time-only event. It is a process. 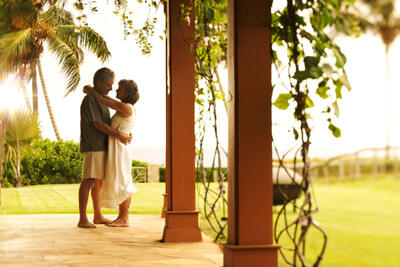 If you wish to travel far and fast, travel light. Take off all your envies, jealousies, un-forgiveness, selfishness, and fears.

We grow because we struggle, we learn and overcome. 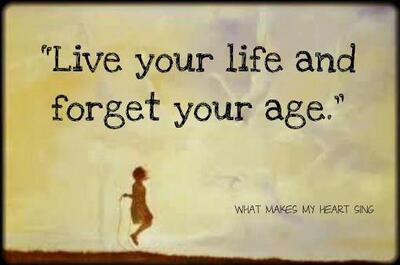 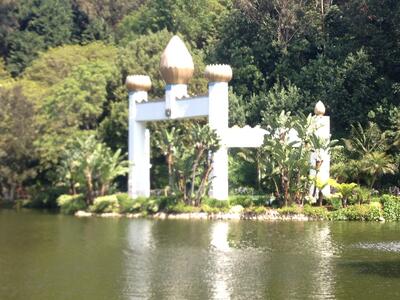 Sorrow has no being of its own. It has no objective existence but arises rather in the subjective nature of the sufferer. Constantly you affirm sorrow, therefore it exists. Deny it in your mind and it will exist no longer. This assertion of the Self is what I call the hero in man. It is his divine or essential nature. In order to acquire freedom from sorrow, man must assert his heroic self in all his daily activities. Sorrow is not necessary for the progressive march of life, although the birth of joy seemingly comes out of pain.
--Paramahansa Yogananda 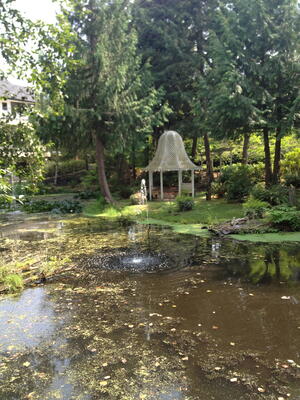 Happiness is a state of mind. Suppose you have enjoyed good health for fifty years then become helplessly sick for three years. You would likely forget about the long period of time when you laughed at the idea of sickness, being unable to imagine yourself in poor health. Instead, after having been sick for three years your mind would be unable to imagine your being in good health once more: it would tend instead to harbor the thought that you will never be well again.
Likewise, if after having been happy for a long time you become unhappy, even for a comparatively short time, you are apt to lose hope of ever being happy again. This mood also is the result of a lack of imagination. The memory of long-continued happiness should be a forceful subconscious habit to help you ward off the consciousness of your present trouble.
--Paramahansa Yogananda

University of Washington School of Nursing.

Fellow of the American Academy of Nursing and Gerontological Society of America.

Click here to view and print forms for your appointment